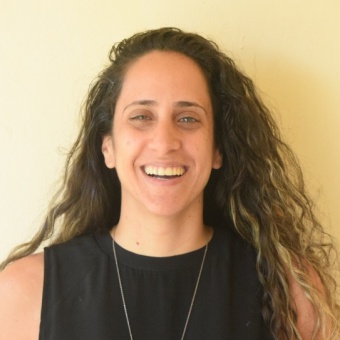 Every year we bring you some great summaries from the most interesting channels online, in one post. The end of the year is a good time to look back, understand what interested people, what they were searching for, what they cared about and what they were hoping for. This was 2016. 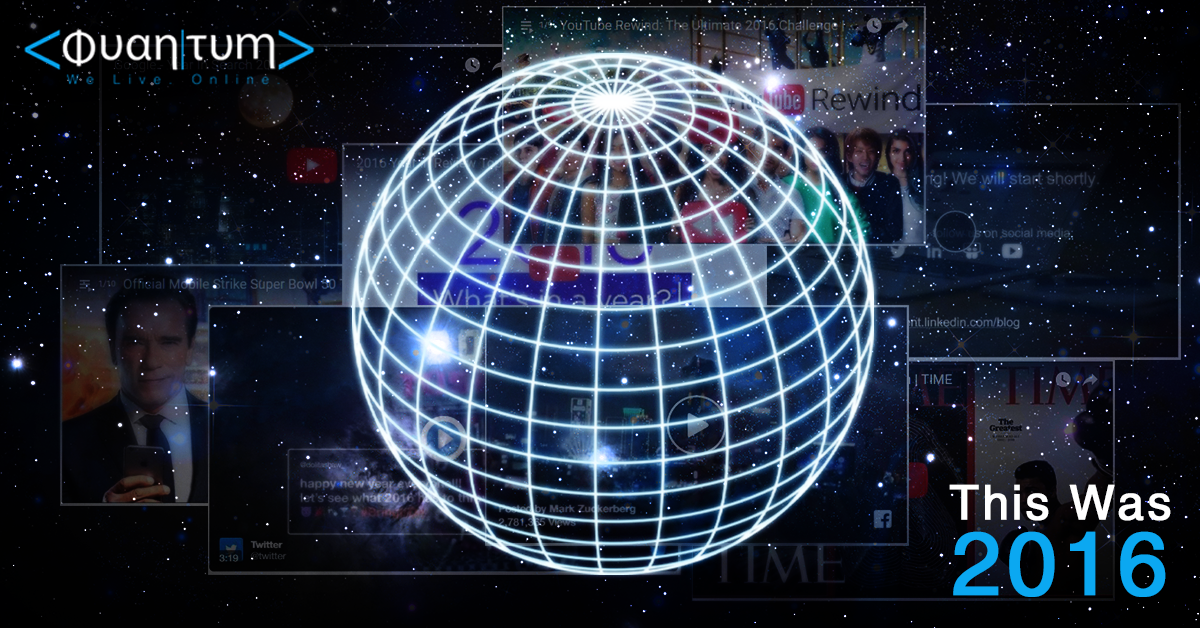 Google’s year in search is created from “Google Trends” – a feature that reflects what are the hottest topics people are searching for. The video is moving, saddening, exciting and hopeful, all at the same time.

Facebook’s year in review summarizes the biggest moments on the biggest social network in the world. We give you a heads up - while last year's year in review was more hopeful, the 2016 one is not going to be easy to watch. We certainly hope for the message at the end to become reality.

YouTube’s yearly production to summarize its most viewed videos is simply impressive. YouTube is celebrating in this year in review “the videos, people, music and moves that made 2016”. It’s a lot of fun, so turn on your speakers.

We’ve already mentioned Musical.ly in this blog so we hope you know what it is all about by now. We couldn’t find an official Musical.ly video summary of 2016 but we did notice on Musical.ly's official page the video below, summarizing the best dances and hashtags on Muscial.ly in 2016. If you’re above 20 years old, you might think it’s silly but if you’re in marketing, no matter the age, hang on there before you ignore one of the fastest growing social networks in the world with 130 million monthly users.

It’s not about marketing nor online marketing, but in 2016 the world has lost some of the greatest public figures. Time Magazine summarized it in one sad video, that unfortunately is not up to date with some of the recent losses of George Michael and the actress Carrie Fisher. We sure hope that 2017 won’t take away as many great talents from the world.

LinkedIn Perhaps a short video version of LinkedIn's year, which was very interesting, exists but we couldn't find it. Instead, LinkedIn summarized 2016 on the platform in a series of articles like "The most memorable articles of 2016" or "The jobs and industries with the biggest bonuses in 2016" as well as "LinkedIn's top voices of 2016". And if you'd like, here's a 55 minutes webcast that was done live, created and broadcasted by LinkedIn and discussed what were the trends of the year on the platform and what should we expect next year.

We chose to talk about Twitter and Yahoo in the same breath because in a way, the both seem to be ending up in the same place.

Twitter, a sinking ship that might take a better turn in the upcoming year (especially if Donald Trump keeps using it as he did so far) and Yahoo, the search engine that has been struggling for years and lately was sold to Verizon, perhaps marking its end.

Then again, Twitter and Yahoo, with a user database of 317 million and 1 billion (which might already be out there with hackers…) respectively, we thought you might want to see what they have to say about the year that has passed, so here it is.

To finish, if you're into looking at this year in photos, Business Insider gathered the 42 most powerful photos of 2016. Enjoy it right here.

Here’s to a digitally creative, challenging, full of many moments that are worth to remember 2017!

What Should You (Digitally) Expect In 2017